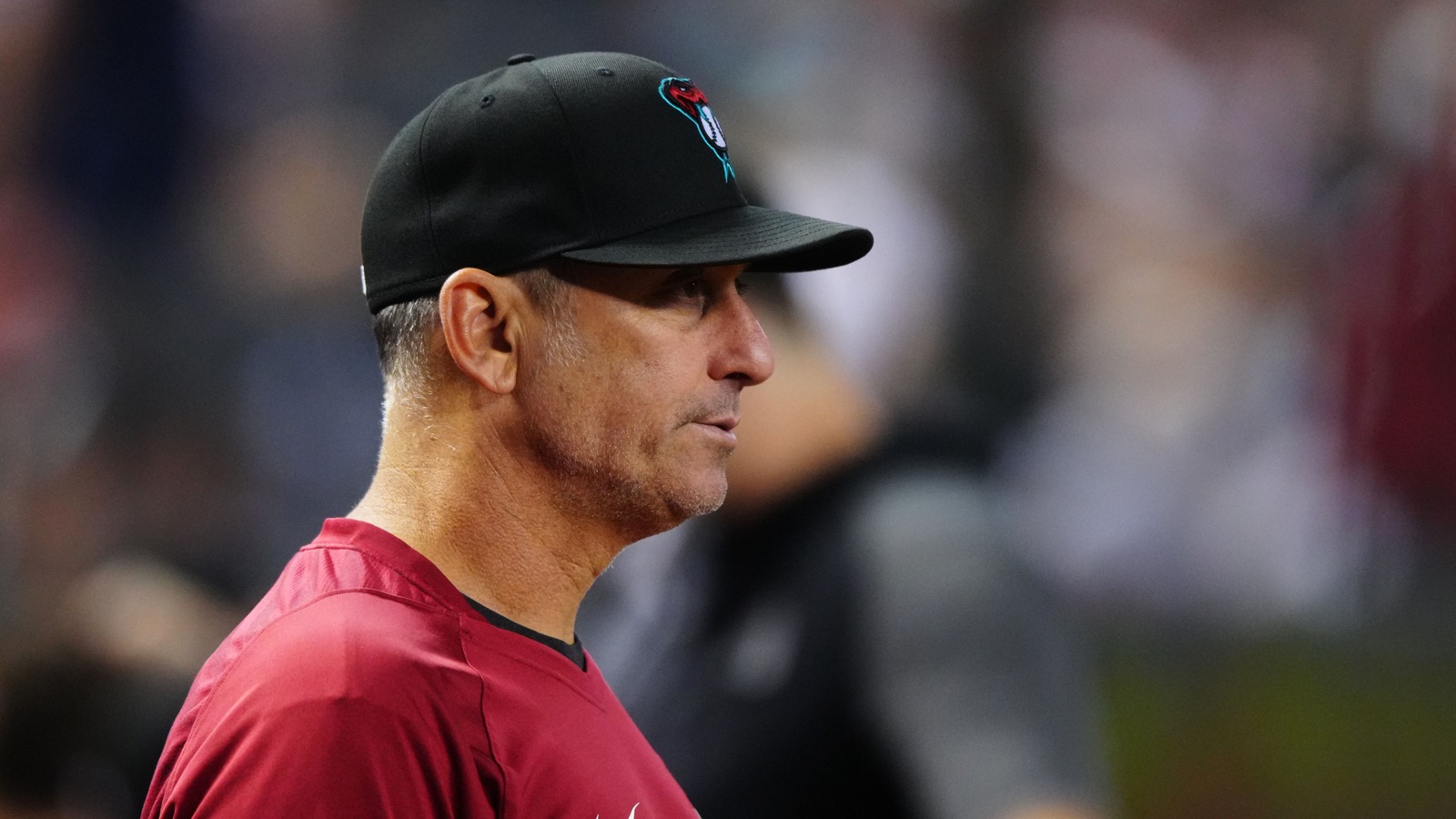 The 2021 Arizona Diamondbacks season has mercifully come to an end. While this year’s squad did not surpass the worst record in franchise history set by the 2004 D-backs, it set enough abysmal records that you could argue that this year belongs in the conversation for Arizona’s worst season.

One day after winning their final game and securing the second overall pick in the 2022 MLB Amateur Draft, manager Torey Lovullo and general manager Mike Hazen met with the media for the final time on Monday, via Zoom, and did not hold back on their feelings about this season’s results.

“I don’t think I’ve ever been through something this hard in my career as a player, as a coach, or a manager,” Lovullo said on how the 2021 season impacted him both personally and professionally. “I keep looking back on it and thinking that I’ve been tested to the highest level and didn’t crack.

“I had a couple of breakdowns with you guys, but I continue to press forward every single day and I found strength in the people around me — my family, my friends, the coaching staff — and I think I became a stronger human being and much more resilient through this process.

“We tend to find what we focus on, and my focus is going to be how I can get better and how I can create a better environment to maximize what our staff and players can do on a daily basis.”

Hazen preached continuity in the organization’s commitment to developing its young talent.

Hazen didn’t want to predict whether the organization could field a contending team next year, citing offseason variables and where the team currently is as reasons.

“Look, coming off of a 52-win season, making up 30 games on our win total is probably going to be somewhat challenging,” he said. “But I look at our roster and I think that there were a number of years where guys struggled. I think there’s some things that we need to tackle to get our guys to perform at a better level than what we saw this year, individually. And then we need to do a better job in games where we have the opportunity to win the baseball game.

Hazen was asked what message he would give fans who may require patience while waiting for this team to taste success.

“We’re going to need those guys to continue to take a step forward, and we are going to integrate our younger players onto the team I would think fairly quickly. We have a number of players that are at the upper levels of our system.

“This isn’t a situation for me where we are relying on a series of top-five draft picks to get us back into a position where we should be. That’s my opinion. So I think however you see the next 360 days — I think there’s a lot of volatility with how you could see the next 360 days, myself included — we still have good baseball players on this team; good baseball players that hopefully coming off this season going into this offseason are preparing to rectify this situation.

“We should see different results.”

The D-backs finished the 2021 season at 52-110, 55 games out of first place in the NL West and 38 games back of the final NL Wild Card spot. With an uphill battle ahead and the future of this team uncertain, it remains to be seen whether Lovullo and Hazen can get this organization back on track. For now, they seem realistic about the state of the team and the difficult road ahead.

Derek Montilla, occasionally known as The Mayor of PHNX, has covered the Arizona Diamondbacks beat for over 10 seasons. He's a career .093 hitter as an amateur with more errors than runs scored, so everyone decided that the press box was a better fit. The Arizona native is a diehard fan of all Valley sports and can also be found roaming free ringside at local pro wrestling shows.