On this episode, Jesse and Derek discuss the D-backs officially making Brent Strom their new pitching coach, the new AL and NL MVPS, and which D-backs are actually immortal beings put here by aliens to preserve and safeguard the Earth as seen in the new Marvel MCU film The Eternals.

Derek Montilla, occasionally known as The Mayor of PHNX, has covered the Arizona Diamondbacks beat for over 10 seasons. He's a career .093 hitter as an amateur with more errors than runs scored, so everyone decided that the press box was a better fit. The Arizona native is a diehard fan of all Valley sports and can also be found roaming free ringside at local pro wrestling shows. 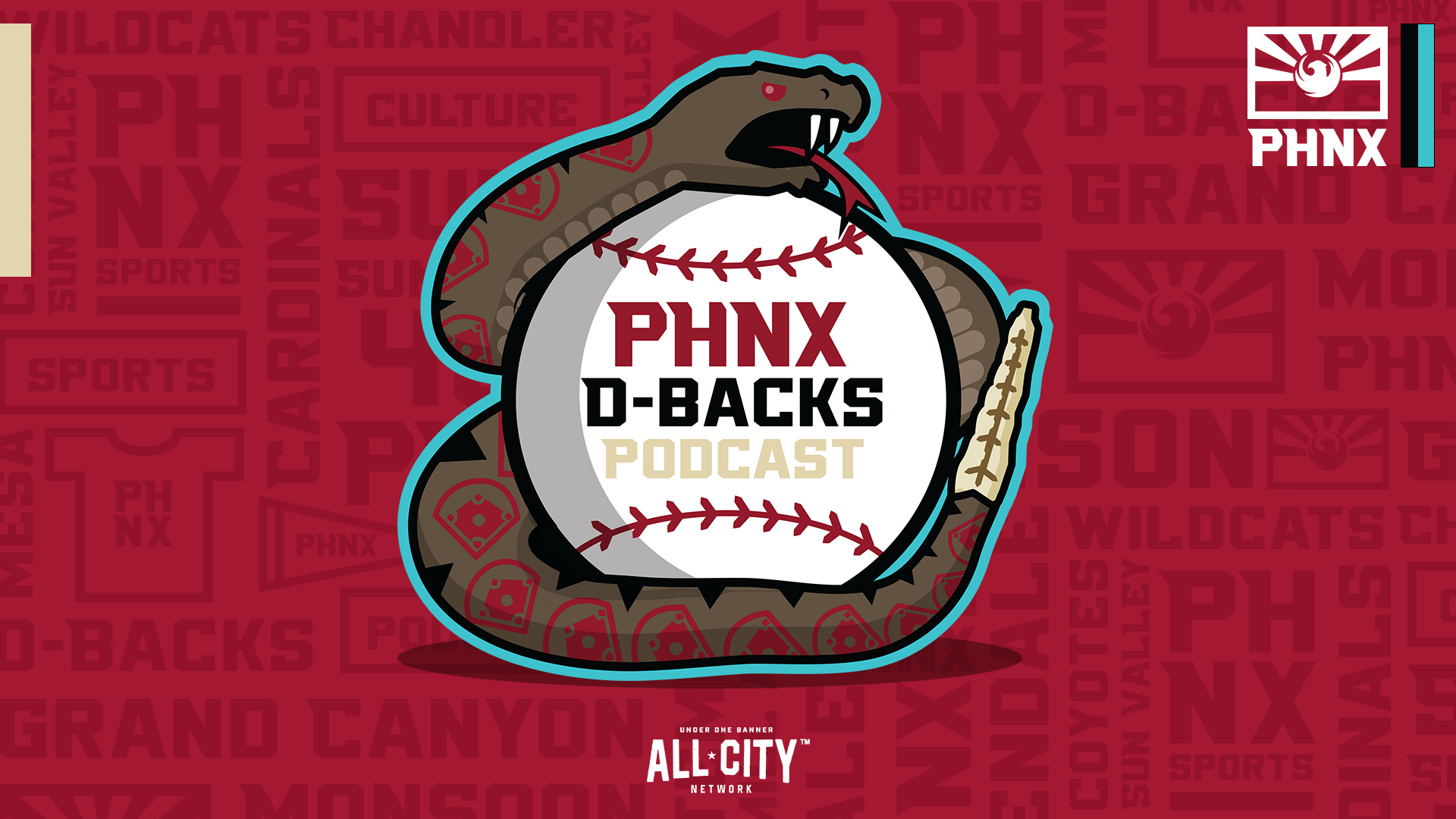