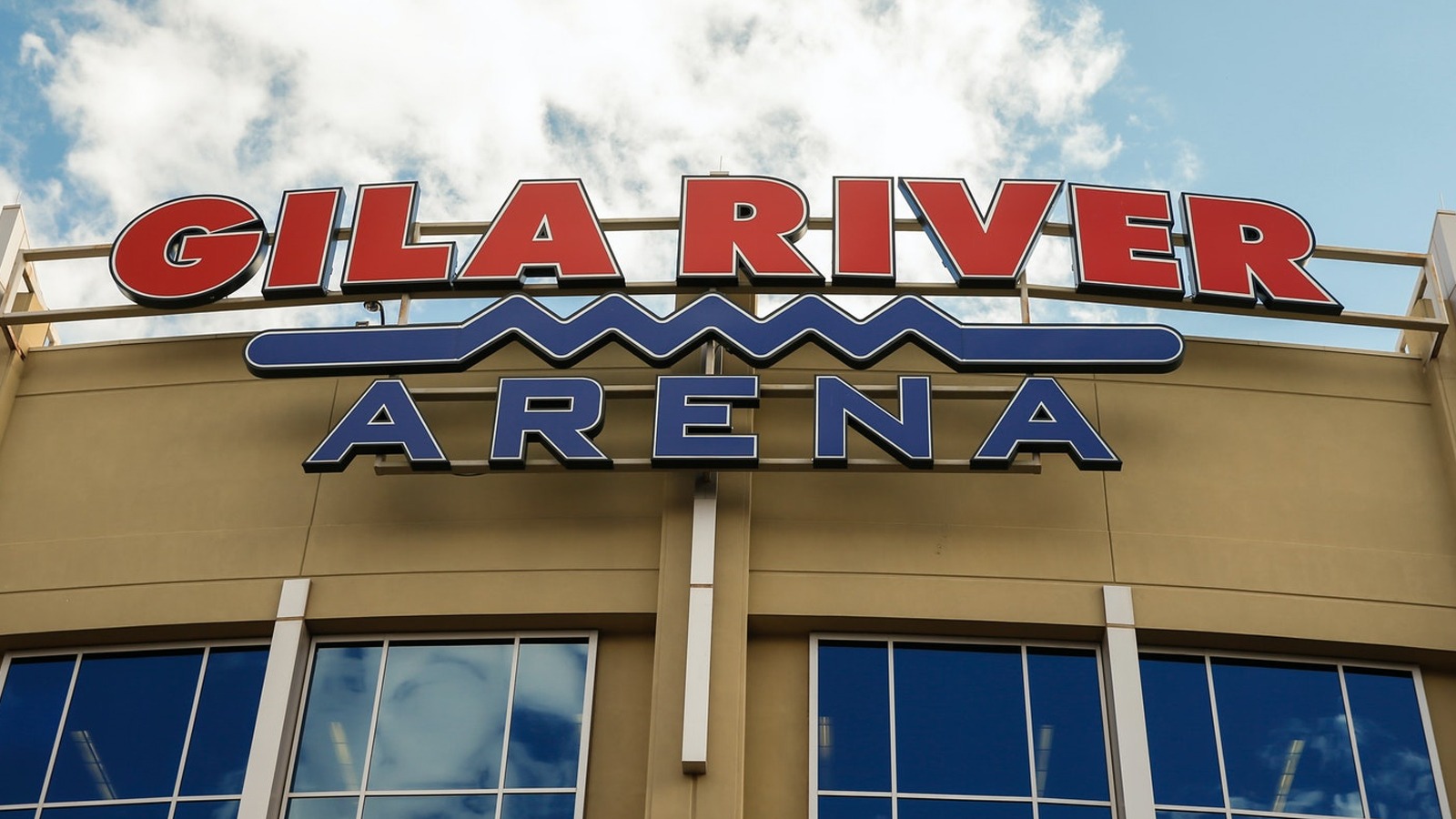 Coyotes could be locked out of Gila River Arena by Dec. 20 for unpaid bills

The City of Glendale told the Coyotes in August that the 2021-22 season would be their last at Gila River Arena. If the Coyotes do not make good on some unpaid bills, the end could come much sooner.

Glendale city manager Kevin Phelps confirmed on Wednesday evening that the city sent Coyotes president and CEO Xavier Gutierrez, and ASM Global executive Chuck Steedman a letter on Wednesday afternoon, informing the Coyotes that they have until 5 p.m. on Dec. 20 to pay their outstanding arena invoices from the 2020-21 season, as well as their outstanding tax bill, or they will not be permitted to enter Gila River Arena, including for games.

ASM Global is the arena manager.

“What we’ve done is we’ve revoked their business license under city code for failure to pay taxes,” Phelps said. “Technically, there’s a 10-day appeal process. We gave them 12 days to make their case for why their business license shouldn’t be revoked, but once it’s revoked, they don’t have the ability to operate any business functions inside the city limits. At that point, we would just not allow them use of the facility.”

In November, the Arizona Department of Revenue filed a tax lien notice against IceArizona Hockey LLC, which owns the Coyotes, for more than $1.3 million in unpaid state and city taxes. Phelps said the City of Glendale is owed about $250,000 in unpaid city taxes, with the remaining amount owed to the state.

Commissioner Gary Bettman and deputy commissioner Bill Daly did not respond to requests for comment but the Coyotes released a statement late Wednesday night.

“We have already launched an investigation to determine how this could have happened and initial indications are that it appears to be the result of an unfortunate human error,” the statement read. “Regardless, we deeply regret the inconvenience this has caused. We will make sure that by tomorrow morning, the Arizona Coyotes are current on all of our bills and owe no state or local taxes whatsoever. And we will take immediate steps to ensure that nothing like this can ever possibly happen again.”

Phelps said that Glendale has significant concerns about the franchise’s solvency.

“I think it is likely that for us to move forward, we’re going to need assurances that they’re not going to just rack up a huge bill and then walk out the door in June, owing the city a lot of money,” Phelps said.

“For the league, they want to make sure that they don’t have a disruption in how teams are scheduled for the remainder of this current year, so I think the safest thing would be for the league to provide assurances to the city that when we’re complete with the June 30 lease, that any unpaid amounts owed to the city, they’ll be willing to guarantee.”

The Coyotes play the Florida Panthers at home on Friday, the Philadelphia Flyers at home on Saturday, and the New York Rangers at home on Dec. 15. If their bills are unpaid, it’s possible that the Rangers game could be their last game at Gila River Arena. The next home game is scheduled for Dec. 23 against the defending Stanley Cup champion Tampa Bay Lightning.

Phelps said he called Bettman on Wednesday to discuss the situation while Bettman was on a flight, presumably to the Board of Governors meeting in Florida.

“It was a fairly short conversation,” Phelps said. “I told him I was calling as a courtesy to the league because potentially it would impact teams that are making schedule and flight arrangements. I felt like the league should be made aware as soon as possible.”

Per Phelps, Bettman thanked him and said: “This isn’t very good news.”

Here is a copy of the letter that Phelps sent, as well as the notice of cancellation of IceArizona’s business license.

On Thursday, there were more updates to this story.