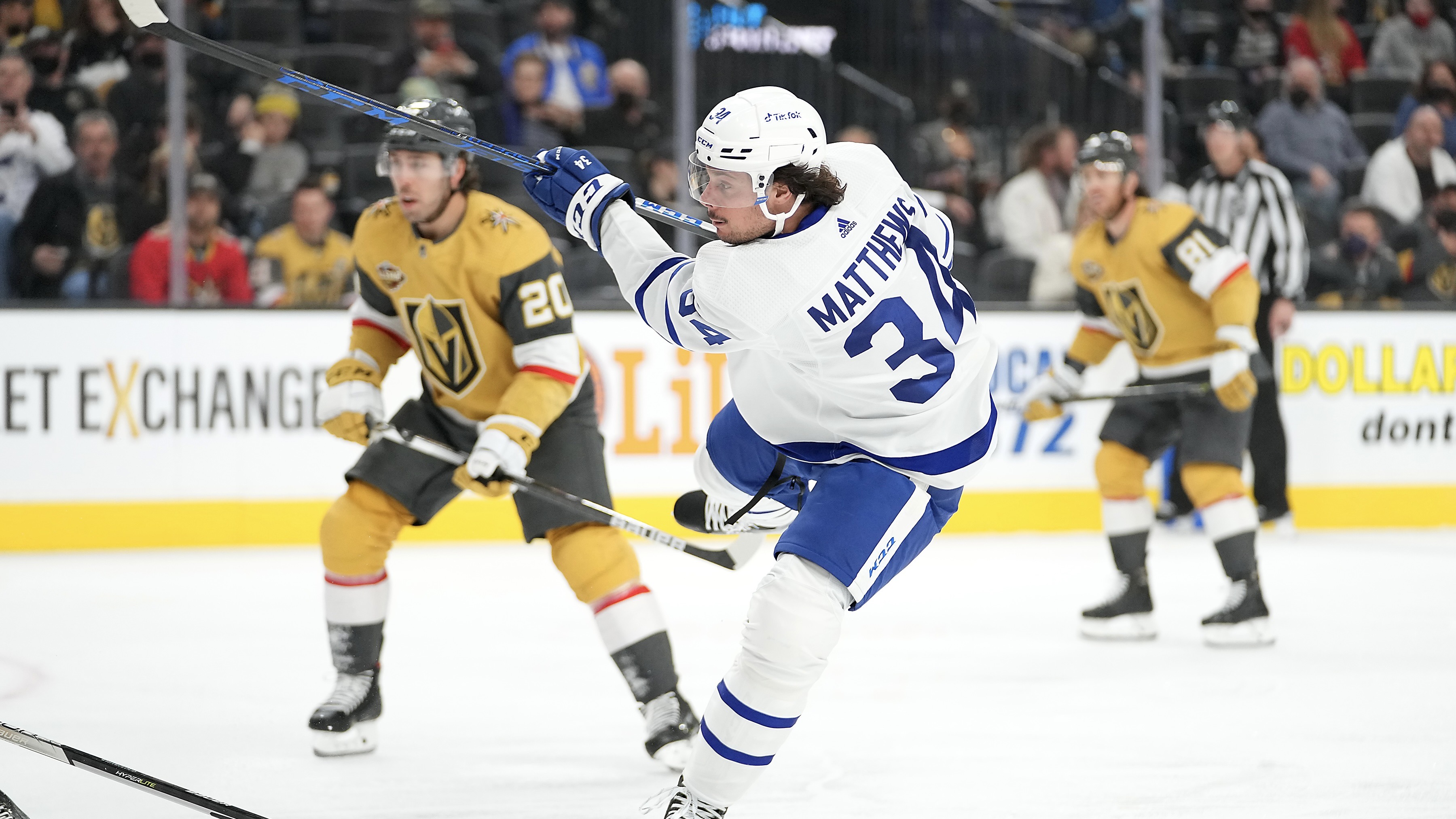 What would it take to lure Auston Matthews home to Arizona?

If you are from Toronto and you just read that headline, you either laughed out loud or you suffered a panic attack. Those are the endpoints on the Maple Leafs fan spectrum, a truth that I discovered all too well when I conducted the most innocuous of Q&As with Matthews 2½ years ago, only to have Leafs nation implode.

I heard it on talk shows, I heard it on podcasts and I read it in print. Those who weren’t busy trashing or dismissing the Coyotes franchise for its myriad missteps over the years were genuinely concerned that Matthews had only signed a five-year extension with the Leafs earlier that year because his goal was to come home and wear the jersey of the team for which he grew up rooting; the jersey that his idols Danny Brière and Shane Doan had worn.

For the fearful, all roads led back to the same place.

Matthews would win a Cup or two in Toronto and then realize that he had nothing left to prove so he would return to his home state.

Matthews would not win a Cup with the Leafs and become so sick of Toronto’s suffocating fan support and withering media coverage that he would jump ship for his quiet, happy place.

Look, Matthews spends a lot of time in the Valley, where he will be on Wednesday night when the Maple Leafs take on the Coyotes at Gila River Arena. There is no question that he loves home. He loves being around his family. He loves to golf. He loves the warmth except for July and August (nobody likes July and August  in the Valley). He has a lot of buddies here, including Coyotes forwards Clayton Keller and Christian Fischer, with whom he was teammates with the United States NTDP, and with whom he skates in the summer. He loves Old Town Scottsdale.

It’s also meaningful to Matthews, whose mom is Mexican, that the Coyotes owner and president are both Hispanic; firsts at each of their posts in the NHL. But it will take a lot more than that to lure the guy who will be the most attractive free agent on the market in the summer of 2024.

Here’s a few requirements for the Coyotes to have even a chance of luring Matthews away from hockey mecca. These requirements won’t be easy to fulfill.

Speed up the rebuild: The Coyotes have hit rock bottom on the ice. They are last in the NHL standings, and they have gutted their roster. GM Bill Armstrong has a plan to rebuild that roster through the draft and eventually trades, but that won’t happen by the summer of 2024. Quite bluntly, the Coyotes will probably still stink when Matthews becomes a free agent. So why would he sign with a bottom-dwelling team when he has the chance to sign anywhere and compete for Cups? The Coyotes could decide to keep players such as Jakob Chychrun and Clayton Keller around to give Matthews something with which to work, and maybe Dylan Guenther will be making an impact by then, but even then, it will be hard to show enough potential by the 2024-25 season for Matthews to sign with his hometown team.

Lottery luck: This is where things could really change. Suppose the Coyotes, who intend to be just as rotten next season, finally get some lottery luck and land a top-two pick in back-to-back years. With a lot of luck, the Coyotes could realistically emerge from this dark period to at least be a playoff contender by the 2025-26 season.

Draft well: The NHL Draft is educated guesswork because of the league’s insistence on keeping the draft age stupidly low. That said, Armstrong has assembled the most complete scouting staff in franchise history. It’s a lot to ask these guys to hit on a high percentage of their picks, and the odds say it won’t happen, but if they do, the Coyotes could improve sooner than expected.

Get a goalie: An elite goalie can hide a lot of warts (looking at you, Montreal Canadiens). If the Coyotes hope to lure Matthews home, they would be well served to have an elite goaltender. Maybe Ivan Prosvetov will realize his promise by then. Or maybe the Coyotes will have to do what they have done every time in their franchise history when finding an elite goalie: search outside the organization.

Get an arena: Oh yeah, did we mention that the Coyotes will essentially be homeless for the next four seasons after the City of Glendale kicked them to the curb? In a perfect-world scenario, the proposed Tempe arena will be approved and ready for games for the 2026-27 season. So what happens in the meantime? What if the Coyotes are playing at one of those smaller venues previously discussed when we laid out the options? Does anybody really believe that Matthews is going to sign here to play in front of 5,000 fans for two seasons? That’s probably a pipe dream.

Need a practice facility: The NHL has become an arms race. When Coyotes former owner Richard Burke built the Ice Den back in 1998, it was considered one of the best practice facilities in the league. Now, teams all over the NHL have built better ones, and many of those are attached to their arenas. NHL players care about facilities. They care about amenities. They want the royal treatment. Matthews is no different. If the Coyotes want the top free agent on the market they had better get to work on providing the amenities that elite NHL free agents expect when making their choices.

Ownership must spend: While free agency is not the way to build a championship team, it is the way to fill in the cracks of a team that is one or two pieces away. If the Coyotes hit on several of the items listed above, they must also show a commitment to adding those final pieces, and that means over-spending in the free-agent market because that is exactly what happens in the free-agent market.

Look, it’s fun to dream about Matthews becoming a Coyote and who knows, maybe the lure of coming home will be a major draw, but it is naïve to think that the hometown card will be enough to convince him. The Coyotes have a lot of work to do, and little time to do it, if they hope to make an historic signing and turn the summer of 2024 into the watershed moment in franchise history.