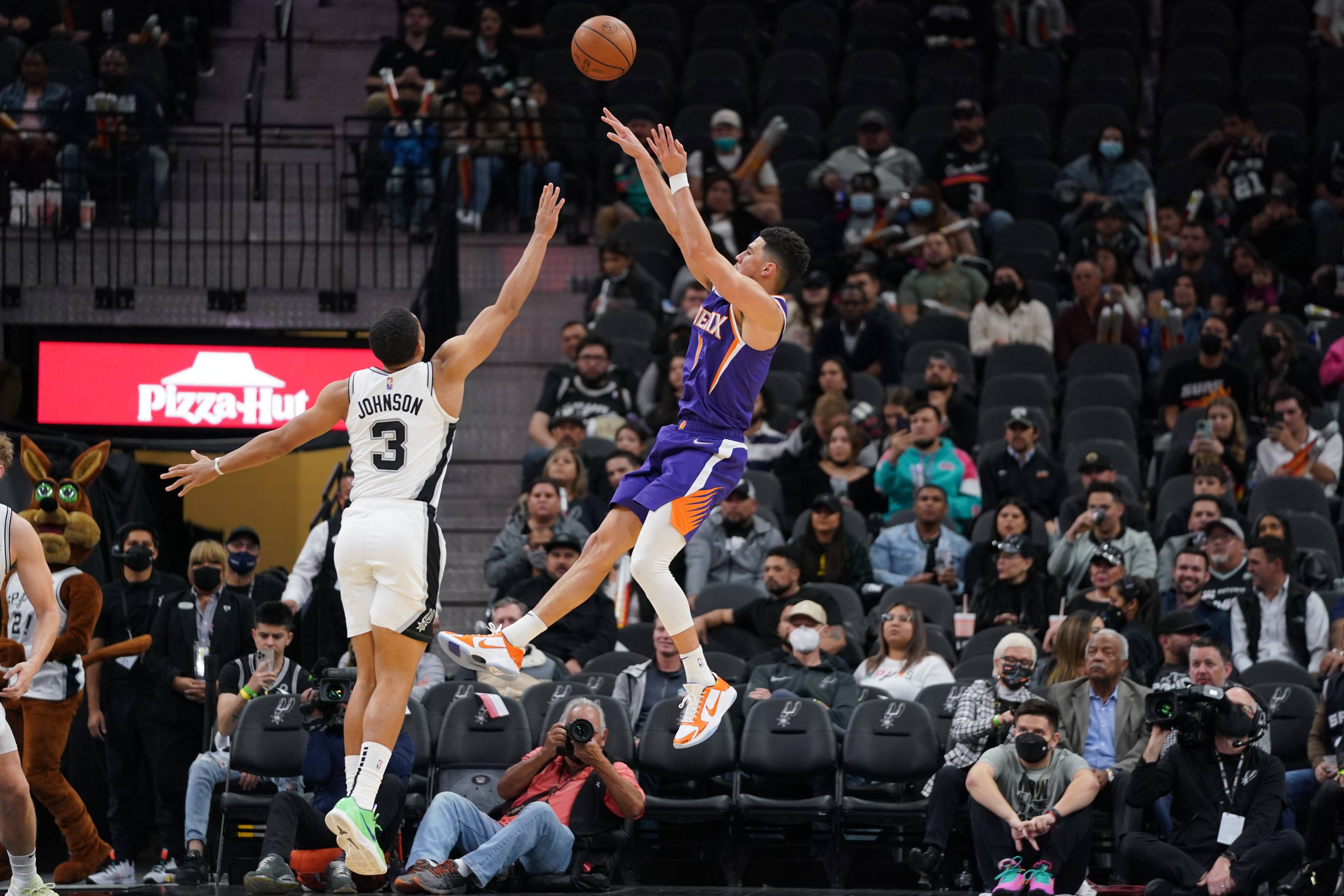 Devin Booker has never been voted into the NBA All-Star Game. He’s a two-time All-Star, sure. But just to be clear, he’s never actually been voted into the game. Both times, the face of the Phoenix Suns earned a selection as an injury replacement, filling in for Damian Lillard in 2019 and then Anthony Davis in 2020.

Add Monty Williams to the list of people who believe the reigning Western Conference Player of the Week is long overdue to be voted in outright.

“Listen, if we’re dealing with that again this year, that would be really silly for us to be in that situation,” Williams said. “With the wins we have, his production on the floor, I think he’s won the award twice now, and then you follow it up with a 48-point game, like, should be no question at all that he’s an All-Star.”

That 48-point game and Booker’s recent push on the Suns’ road trip of rediscovery couldn’t have come at a better time. On Monday night, just hours after winning his fifth Western Conference Player of the Week award and in the middle of the Arizona Cardinals’ horrific playoff game, Book reminded the world why he’s still the face of sports in the Valley.

Carrying the scoring load through the first three quarters was eerily reminiscent of the Suns squads of old, but unlike those talent-starved teams, Phoenix actually supplied Booker with help in their 121-107 win over the San Antonio Spurs. Even so, his 48 points, 6 assists, 5 rebounds and 3 steals on 18-of-33 shooting carried the Suns to a win on the second night of a back-to-back, helping them improve to 4-0 on their current road trip. It also put him in rarified air with His Airness:

A three-game sample size alone doesn’t make an All-Star case, but over his last three contests, Booker has been reminding people why he’s the NBA’s premier shooting guard. Averaging 37.7 points, 4.3 assists and 4.3 rebounds per game on 52.6 percent shooting over that stretch, he’s canned 38.7 percent of his 3s, scored 113 points in 100 minutes, and has posted a +30 point differential with a perfect 3-0 record.

And to think, it all got started on a quiet, 4-of-13 shooting night in Canada, when he told the Toronto Raptors mascot to get out of his line of sight during some late-game free throws.

Since then, he’s been ridiculed from afar by Benny the Bull, mocked on social media, and trolled by an inflatable dinosaur in Indiana and the Spurs Coyote’s “cone of silence.”

Booker has mostly laughed off the jokes, but NBA Twitter’s attempts to project that moment onto his character or his skills as a basketball player seem to have lit a fire under the 25-year-old.

He’s never been a fan of the Kobe Bryant comparisons, and Book’s “Mamba Mentality from their mama’s house” comments suggest he’s perfectly aware of how polarizing he is among basketball fans.

And yet, after a 35-point performance in Indy, a 30-point night in 29 minutes against Detroit and now Monday’s season-high 48 points in San Antonio, Devin Booker seems to not only be embracing his assigned role as villain, but letting it fuel his game too.

This season has featured plenty of ups and downs, with Booker being scorching hot one game and ice cold the next. Right before this recent surge, he was on a three-game slump where he shot 28 percent from the floor.

But he’s responded with his best stretch of the season since antagonizing a mascot up north. He’s displaying the midrange prowess that seemingly abandoned him through the first half of the season, when his 43 percent shooting on middies represented a steep decline from the 50 percent he made last year. This three-game hot streak is already boosting those numbers again, as he’s been in his bag from the midrange:

And from 3-point range:

And even with a few direct assaults on the rim:

“When he gets it going like that, we try to feed him, and then we still make the right play,” Chris Paul said. “I think for us, it’s all about ultimately winning the game. If he had that 48 tonight and we lost, it wouldn’t be a good feeling. I think it says a lot about our team.”

And therein lies the reasoning behind this long-winded explanation of how the last three games are a microcosm for Devin Booker deserving to start in the All-Star Game: After years of being told he needed to win to receive the accolades and the recognition of a true winner, the team success has fully caught up to the individual numbers.

Devin Booker’s case to be an All-Star starter

The field in the West is loaded, so it won’t be the end of the world if Booker gets voted in but doesn’t start. It’d also be nothing short of hypocrisy to write him off for a starting spot in the Western Conference backcourt, especially after his remarkable numbers — while surrounded by G League-caliber talent — went unappreciated for years.

“I did the points with losses, and that’s not it,” Booker said. “So I just try to win basketball games. That trumps everything, and that’s what we’ve been doing as a team and we’re gonna try to just stick with that.”

Sporting an NBA-best 33-9 record and a league-leading +7.9 point differential, the Suns are three games ahead of the second-place Golden State Warriors in the standings. They’re more than six games clear of any team in the East, and they’re the only team in the association that ranks in the top-five for both offensive and defensive rating.

To this point in the season, Booker is the best player on the NBA’s undisputed best team.

“He’s the piece,” Williams said. “Having him and Chris kind of push this thing to a different stratosphere is pretty cool, but to be able to have Book recognized in this way is special. He was one of those guys that didn’t get enough credit for how good he was because he hadn’t won the way that he wanted to, and now he’s leading the winning and still efficient and putting up the numbers.”

The competition, of course, is loaded. Stephen Curry, an MVP frontrunner, will be a shoo-in for one of the starting spots, even amidst his ongoing shooting slump. Between the fan vote, name recognition and the fact that he’s putting up a 26-6-5 stat line while making 38 percent of his 12.8 3-pointers per game for the NBA’s second-best team, no temporary cold streak could keep him from that first starting slot.

That leaves one slot for Booker, Ja Morant and Luka Doncic to duke it out over, and a case could be made for each one:

We can probably rule out Doncic first. His near 25-9-9 line is the most impressive of the bunch, but when you factor in his turnovers, his less-than-stellar efficiency and the fact that his Dallas Mavericks are five games behind the Memphis Grizzlies and a whopping 9.5 games behind the Suns, this quickly becomes a two-horse race.

Honestly, you wouldn’t be blamed for picking Morant for the other starting spot. At just 22 years old, he’s become arguably the most exciting player in the association, which is typically what you look for in an All-Star. He’s got signature moments like his game-winner against the Suns or his two-handed block that snatched Avery Bradley’s soul. It’s not just flashy plays or highlight dunks without substance, though; Morant is the best player on a Grizzlies team with the NBA’s third-best record. If he gets the other starting spot, no one could say he’s undeserving.

But as much as our goal is to avoid disparaging Morant’s All-Star case, it’s high time for the basketball world to eat its words about Devin Booker.

The guy who’s scored 41 points in 39 crunch-time minutes this season while shooting an absurd 63.6 percent, which ranks second in the entire league among players with at least 20 field goal attempts in the clutch.

The guy who just tied Amar’e Stoudemire for the most 40-point performances in franchise history despite playing in 71 fewer games; who already owns the franchise record for most 30-point performances (with a whopping 35 more than Walter Davis); and who trails only Michael Jordan in that category through a player’s age-25 season.

Moreover, after years of unwarranted criticism, of labeling him an empty-stats player, of kicking a player’s reputation when his team was down, Booker is suddenly doing everything his doubters said he couldn’t.

It’s taken years of hard work and determination to push through all the head coaching changes, front office turmoil and roster turnover. Few outside of Phoenix recognize him as the rose among weeds he became in a barren wasteland of player development, fixating instead on trivial nonsense like whether he likes getting double-teamed in open gym or the time he got upset about a mascot.

And even with all that criticism, all that losing, all that pushing through constant negativity until Monty Williams, James Jones and Chris Paul arrived to rescue him, he’s persevered, becoming a walking 25-5-4 guy who’s shooting a career-best percentage from 3 and has the Suns on a 65-win pace.

“It’s always been a dream of mine to be in the All-Star Game, and now to have two under my belt, it’s a big accomplishment,” Booker said. “But anytime you can get named as an All-Star in this league is really big-time. I try not to think about it for real and just focus on our team and our next game. That’s what we do. So if we take care of what we have to do on the court, I’m sure everything else will take care of itself. I think having the best record in the league also helps to get maybe three or four guys in.”

Whether Deandre Ayton joins the Suns’ backcourt in Cleveland is a topic for another day, but as much as Booker talks about his focus being on the postseason and just winning games, the accolades deserve to follow now that he’s the best player on the league’s best team.

“As I’ve said before, I know the work he puts into his game,” Williams said. “It’s pretty special to see him starting to blossom, and the exciting part is he’s still young. He’s done a lot for such a young player, and there’s more to come for sure for Devin Booker.” 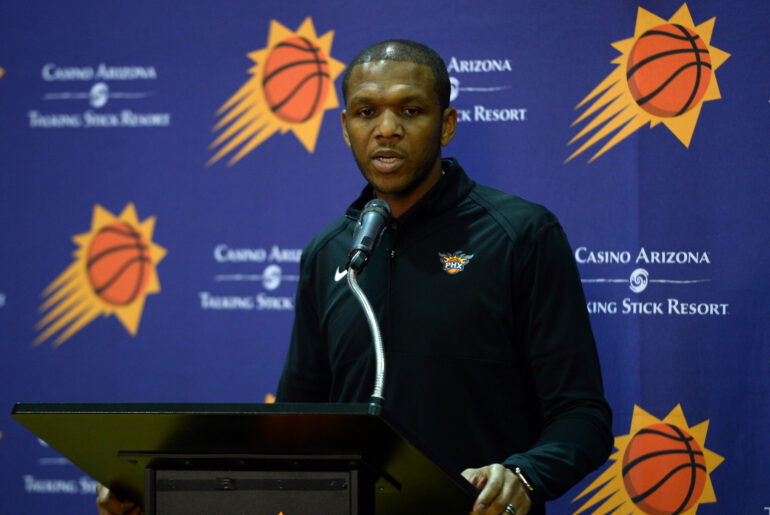 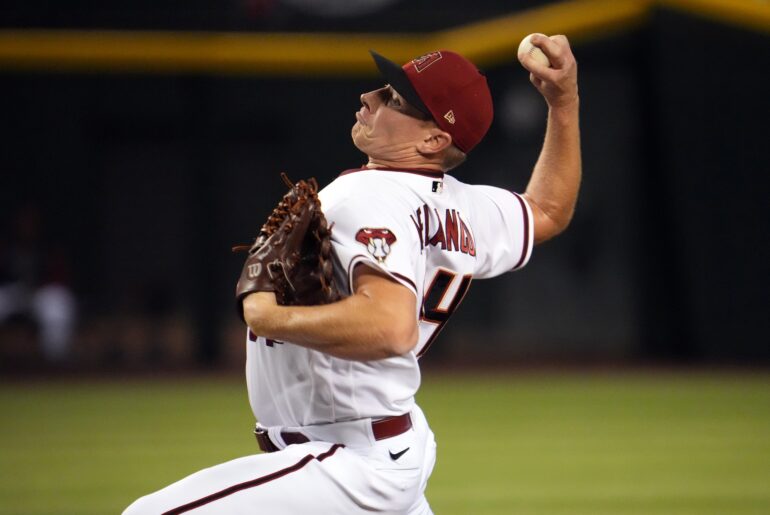 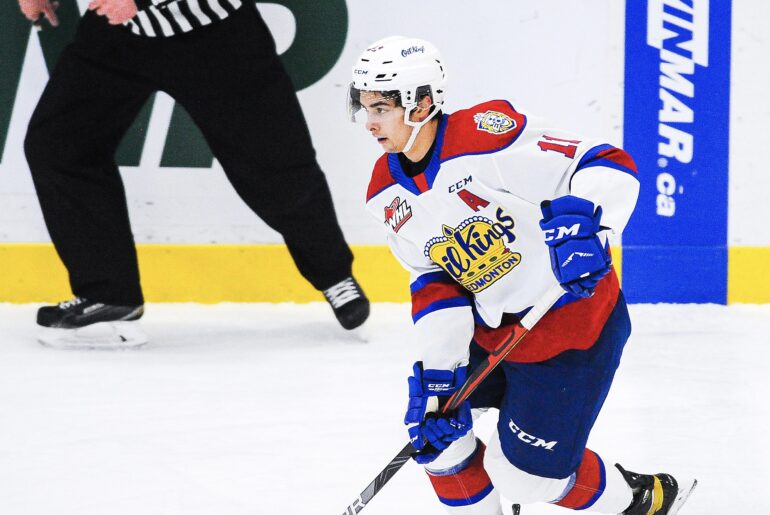