It wasn’t pretty but the Phoenix Suns found a way to beat the shorthanded San Antonio Spurs 115-110 thanks to Devin Booker and Chris Paul. Book dropped 28 points including two HUGE threes late in the fourth and CP3 had an amazing 20 points, 19 assists and 8 rebounds. Not to be outdone, Mikal Bridges added in a season high 26 points and had 8 rebounds. The win was the Suns 40th of the season and seals Monty Williams as the Western Conference All-Star coach.

Join the crew for some fun Suns talks and to get updates from the Footprint Center by Gerald Bourget, like what the next two weeks will looks like for Mikal Bridges and Cam Johnson.

Mat Ishbia is almost in but could Warriors GM Bob Myers be going him with the Phoenix Suns? 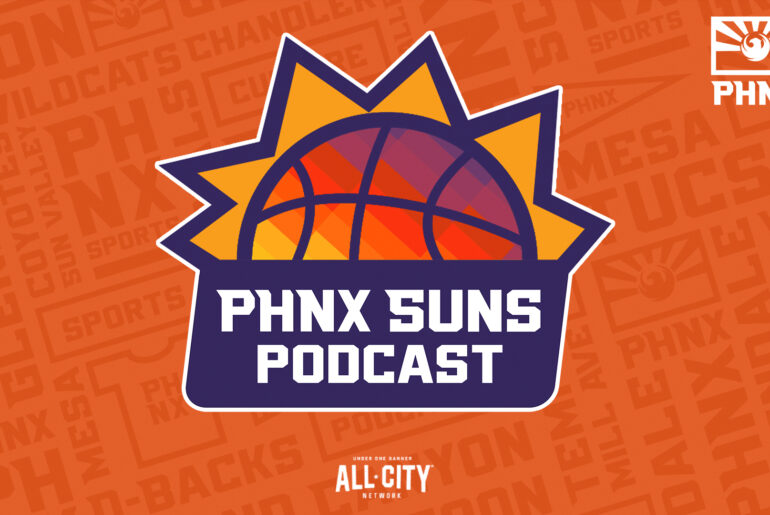