The day was May 12, 2021. Diamondbacks ace Zac Gallen had returned from a hairline stress fracture in his forearm less than a month before, but now he was back on the injured list. This time, it appeared to be much more serious.

Gallen suffered a sprain of his ulnar-collateral ligament, an injury that often leads to the infamous Tommy John surgery that requires nearly a full year of recovery and rehab.

Remember, this was 2021 — a season in which the baseball gods celebrated the 20th anniversary of the Diamondbacks’ only World Series title by ensuring that everything that could possibly go wrong for the franchise did go wrong.

Coming off his previous injury, Gallen was just hitting his stride. Who was there to replace him? Matt Peacock, a 27-year-old farmhand who had never made a major-league start.

May 12, 2021 was a microcosm of the Diamondbacks’ season. Well regarded players got hurt and whatever was left of the team’s limited minor-league depth grew thinner by the day.

Peacock filled in admirably, posting a 4.94 ERA in nearly 100 innings over 35 appearances, including eight starts. But it’s no secret that the D-backs didn’t have enough minor-league talent to replace the numerous players whom they lost throughout the season. In some ways, it’s hard to blame them.

“We always project that we’re going to lose a player or two but not like six or seven,” manager Torey Lovullo said. “That [is what] happened to us last year.”

While Gallen’s injury didn’t spell the end of his season, the D-backs lost three-fifths of their starting rotation by May 18 and four-fifths by June 3. On top of that, closer Joakim Soria got hurt four days into the season, and backend reliever Tyler Clippard spent 111 days on the IL before making his first appearance. That doesn’t even account for Kole Calhoun, Ketel Marte, Carson Kelly and other key cogs of the D-backs lineup who missed significant time.

Through 76 games, last year’s team had the worst record in the majors at 21-55. Through the same number of games in 2022, the Diamondbacks are 34-42, which is the 10th-best record in the National League.

Bounce-back seasons from Gallen, Madison Bumgarner, David Peralta and others have played a significant role in the turnaround. But the best singular explanation might be a simple one: Arizona has stayed healthy.

So far in 2022, the core members of the Diamondbacks’ starting rotation — Gallen, Bumgarner, Kelly and Zach Davies — have made all but one of their starts (Gallen missed his first). Last year, by early June, Kelly was the last man standing in the starting rotation and several key position players and relievers had already seen significant time on the IL.

“The makeup of a team relies on the guys staying on the field,” Diamondbacks first baseman Christian Walker said. “It doesn’t necessarily mean you’re going to win a World Series every time somebody stays healthy, but I think it’s huge [for] the identity of the team.”

Granted, Davies landed on the 15-day injured list on Tuesday (retroactive to June 26) and is going to miss at least two starts as a result, but the point stands: The D-backs are substantially healthier that last year. In fact, they’ve been one of baseball’s healthiest teams to date.

According to Spotrac, D-backs players have spent a combined 438 days on the injured list, which ranks seventh-lowest in baseball. They are on pace for 934 combined IL days for the season, compared to the 1,500 they endured last year.

It’s worth noting that injuries increased substantially across the league last year, presumably due to the oddities of the shortened 2020 season that preceded it. Nonetheless, the D-backs suffered more than most.

According to estimates by Baseball Prospectus, the D-backs lost a combined 6.4 WARP due to injury in 2021 (WARP is Baseball Prospectus’ version of wins above replacement). That comprises 21.8 percent of the pre-season WARP projection for their entire roster. Only the Mariners, Yankees, Mets, Angels and Braves lost a higher percentage of their projected WARP due to injury.

Moreover, the D-backs’ lack of depth at various positions thrust their usually solid defense into disarray, ultimately using 28 position players at 65 positions. You can bet that 6.4 WARP undersells how much value the team really lost.

In 2022, the Diamondbacks have lost just 1.2 WARP to injury, which is 6.1 percent of their preseason projection.

No team-wide injury metric can tell the full story, however, so let’s take a more granular approach. Here is a list of every D-backs player who has spent time on the injured list in 2022 and the number of days he has been there.

As you can see, the D-backs have still had their share of injuries this season.

The loss of Josh Rojas prior to Opening Day, in particular, was a big loss. The D-backs had him penciled in as their everyday third baseman, and his absence exposed the team’s inadequate depth at the position quickly. A combination of farmhand Drew Ellis (recently designated for assignment), non-roster invitee Matt Davidson (now with the Athletics), and trade acquisitions Segio Alcántara (recently designated for assignment) and Yonny Hernandez (now in Triple-A Reno) attempted to plug the hole with little success.

Jordan Luplow’s early-season absence also proved significant. While not an everyday player, Luplow is one of the Diamondbacks’ few right-handed hitters and an important part of their lineup against lefties.

The other big name on the list is Nick Ahmed, who has played just 17 games this season and recently elected to undergo season-ending shoulder surgery. Ahmed’s absence has given Geraldo Perdomo extended time in the big leagues.

There’s a case to be made that Perdomo would be best served in Reno ironing out his early-career struggles on both sides of the ball. Nonetheless, the difference between Perdomo and Ahmed on offense is relatively small, and Perdomo’s defense should improve based on a lengthy track record of success in the minors.

Speaking of injuries opening the door for young players, Carson Kelly’s injury triggered the arrival of Diamondbacks’ top prospect Alek Thomas, who is in the mix for the NL Rookie of the Year award.

While Kelly has looked better at the plate of late, he’s struggled to the tune of a .129/.186/.194 batting line. With Daulton Varsho able to fill in at catcher, the D-backs were well-positioned to deal with his absence.

Despite some of the success they’ve had in replacing injured players, the Diamondbacks’ roster depth is far from flawless. There are already questions swirling over who Davies’ replacement in the rotation will be, possibly prompting bad memories from last year.

But at the end of the day, finding replacements is a lot easier when the team is mostly healthy. And despite the aforementioned injuries, the D-backs have been just that. Even with the loss of Davies, they currently have just four players on the injured list, which is tied for second fewest in the majors. For comparison, the Los Angeles Dodgers currently have 14.

Perhaps the Diamondbacks’ injury turnaround is primarily due to better luck, but bear in mind, players such as outfielder David Peralta haven’t forgotten what happened a year go.

“Guys understand from last year how important it is to do the right thing,” Peralta said. “I have to do better. I have to eat better, I have to stretch more. You know, all this kind of stuff to avoid injuries.”

That doesn’t mean the team wasn’t doing those things last year, but the value of staying on the field is clearer than ever after last season.

“To be able to string together 100, 200, 300 at-bats without something getting in the way is important,” Walker said. “That’s how we make adjustments.”

It’s hard to imagine a season like the last one ever being repeated, but the baseball gods have certainly been kinder in 2022. The Diamondbacks are on the rise as a result, turning the page on a forgettable season, ripping off the full-body cast season that last year created, and ushering in a more hopeful era of baseball in the desert. 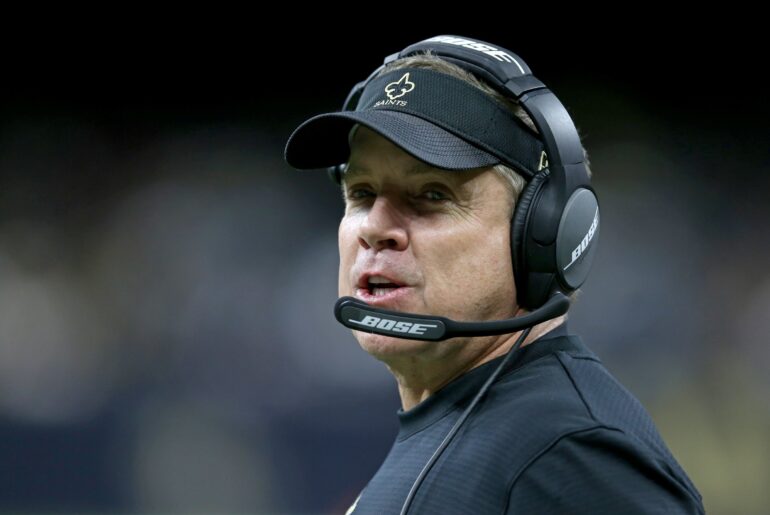 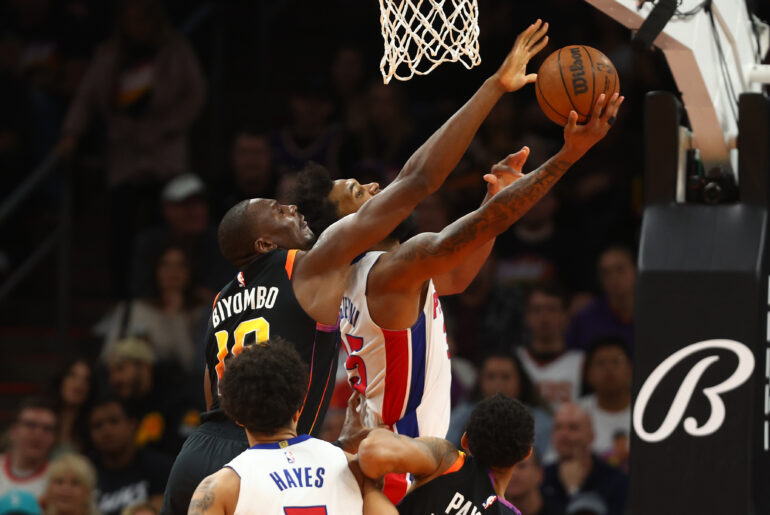