Druw Jones and Alek Thomas — two-thirds of what one day could be one of the most dynamic outfield trios in baseball — stood together in the same batting practice group at Chase Field. What a sight.

After signing with the Diamondbacks at the full slot value of $8.19 million, Jones visited Chase Field for the first time on Saturday. He took batting practice, worked through some base-running drills, threw out the ceremonial first pitch and nearly had to purchase dinner for the Diamondbacks outfielders.

No, that last one wasn’t a joke. Had Jones not able to successfully chase down a fly ball that hit the rafters at Chase Field, apparently there would have been consequences.

“If the ball hits the rafters it counts,” Jones said. “If I dropped the ball I was going to have to pay for everybody in the outfield’s dinner. So yeah, I was trying to make sure that I caught that one.”

Jones’ catch garnered the attention of his agent, Scott Boras, who was among a large crowd of onlookers that observed Jones’ first workout with his new team.

“Druw has obviously had great tutelage, but he also has an instinct about him,” Boras said. “That ball that hit [the] rafters… I [thought] there’s no chance of catching it and he caught it.”

Boras is arguably the most well-known agent in the sport, boasting a long list of marquee clients that includes José Altuve, Kris Bryant, Gerrit Cole and Max Scherzer. Despite all the talent that he has observed through the years, Boras said Druw is in rare company.

“It’s hard to be honest about Druw because, when you’ve gone through a lot of drafts as I’ve gone through, he has a grace that you don’t teach,” Boras said. “Few major-leaguers have it.”

A full array of Diamondbacks front office executives also observed Druw’s workout, along with Druw’s parents. It’s no secret that scouts often compare Druw to his father Andruw, who was a five-time All-Star and 10-time Gold Glove winner as a center fielder. Druw embraces that comparison.

Manager Torey Lovullo sat down with Druw for about 15 minutes earlier in the day. Among their topics of discussion was Jones’ approach during batting practice. He executed it well.

“He said he was going to work the middle of the diamond and maybe take a couple rounds and take some shots to go deep,” Lovullo said. “And he did. It just was real impressive.”

Upon finishing his batting practice round, Jones signed his first round of autographs as a professional baseball player for a group of kids on the field. Jones has signed for kids before, but never for a crowd this large.

“To be able to have kids around me and know that I’m gonna possibly be one of the guys that they watch in the future is a lot of fun,” Jones said. “It’s good to know that they’re behind me.”

Jones said on the Bally Sports Arizona broadcast that his next step is to join the Arizona Complex League. If all goes well, perhaps he could advance to Low-A Visalia later in the summer.

When asked how he will approach his development, Jones made it clear he is operating with a sense of urgency.

“I want to be a major-leaguer, so just making sure to go through all the ranks and get everything done and learn a lot from a lot of different players and different coaches,” Jones said. “Just keep playing my game and make it quick.”

Jones finished the day by throwing out the ceremonial first pitch with Thomas as his catcher. It is customary for the player on the receiving end to sign the ball for the pitch-thrower after the ball is thrown. Not this time. Thomas wanted Jones’ signature instead.

As for the Diamondbacks organization, Jones expressed excitement over the team’s “three core outfielders” that includes him, Thomas and Corbin Carroll.

“Defense counts. You’ve got to make sure that balls don’t drop in the outfield and having three center fielders that can patrol and all can take authority…it makes a difference.”

By all accounts, Jones made a strong impression at Chase Field on Saturday. Now he will disappear from public eyes into the arduous bootcamp that is the minor leagues, beginning his ascent back to Phoenix where he hopes to one day find a locker that is permanent and a jersey that is more than replica.

That journey won’t be an easy one, but Lovullo is confident Jones has what it takes. 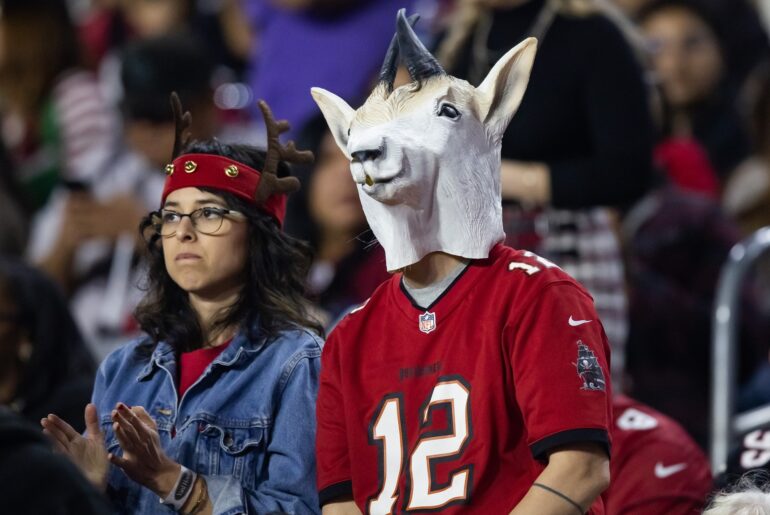