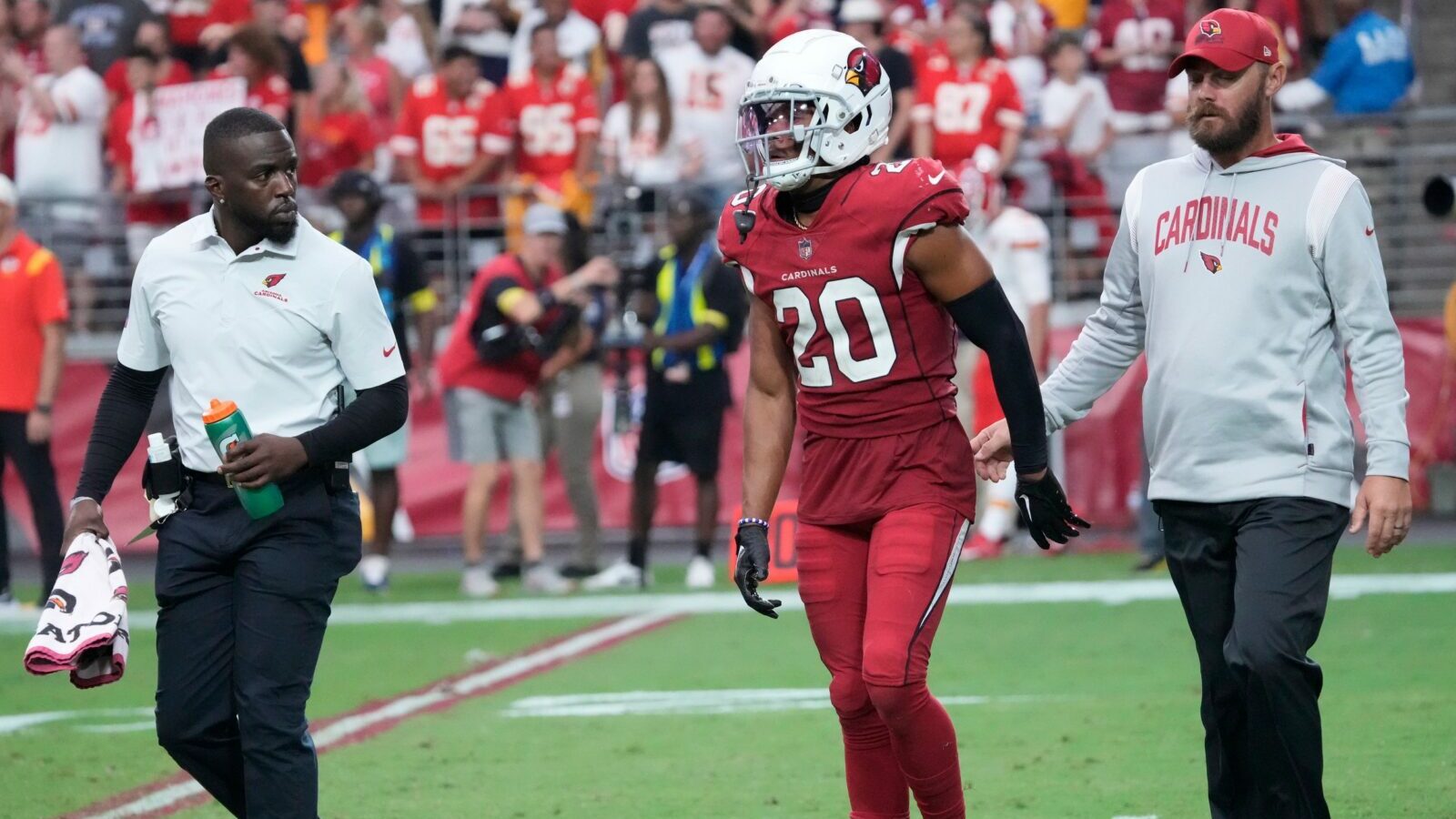 Cardinals defensive coordinator Vance Joseph didn’t have much of a choice with how he deployed his players in Sunday’s game against the Kansas City Chiefs. With the team’s cornerbacks group compromised by injuries, the nickel back against quarterback Patrick Mahomes consisted mostly of linebackers. The snap counts tell the story. Starters Byron Murphy Jr. (100 percent) and Marco Wilson (96…