The Phoenix Suns were reportedly close to finalizing a three-team deal with the Milwaukee Bucks and the Houston Rockets that would have had Eric Gordon landing with the Suns. But the deal hasn’t materialized yet. Could the move still be on the table? Plus! Cam Payne and Mikal Bridges had career-highs in last night’s win over the Golden State Warriors. And Kevin Durant is now happy with the Brooklyn Nets? 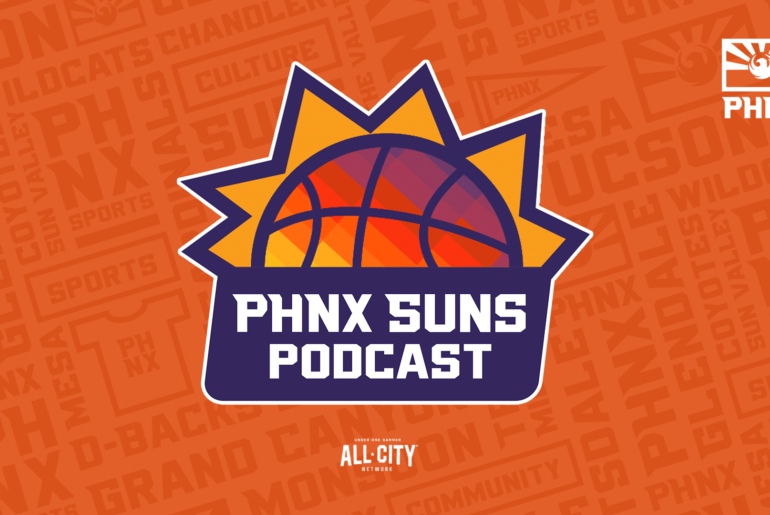 Minnesota Timberwolves D’Angelo Russell to the Phoenix Suns? How it could happen

Mat Ishbia is almost in but could Warriors GM Bob Myers be going him with the Phoenix Suns?