Los Angeles Lakers guard Patrick Beverly was suspended after an altercation with Deandre Ayton during their game against the Phoenix Suns. AND, 49ers DB Charvarius Ward makes uncalled for remarks about DeAndre Hopkins following their win over the Arizona Cardinals. PLUS, the Arizona State Sun Devils and University of Arizona Wildcats go head to head in their annual Territorial Cup rivalry game, but does it even have meaning anymore?

Should Have Seen That Coming 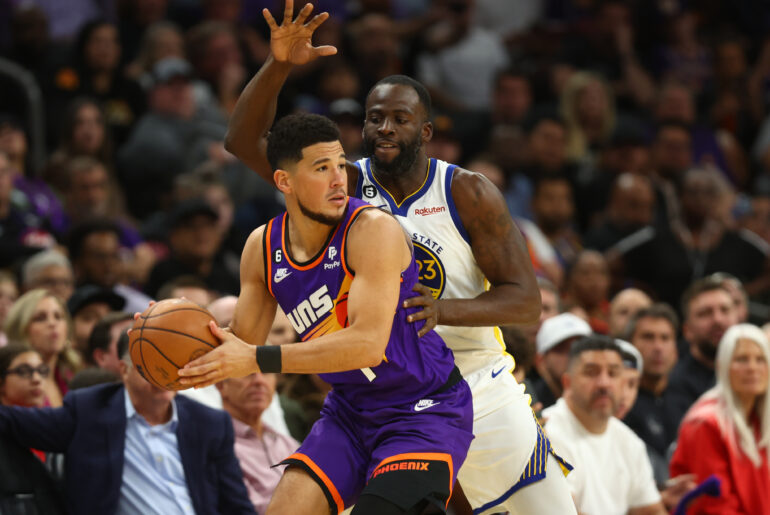