After a two week absence from the lineup, quarterback Kyler Murray is poised to rejoin the Arizona Cardinals this week as the team hosts the LA Chargers. Will the return of K1 be the much needed boost the Redbirds need? Has Kliff Kingsbury officially lost this team following the dismissal of oline coach Sean Kugler? Could Michael Bidwill make a coaching change if the AZCardinals lose in ugly fashion at the hands of LA? 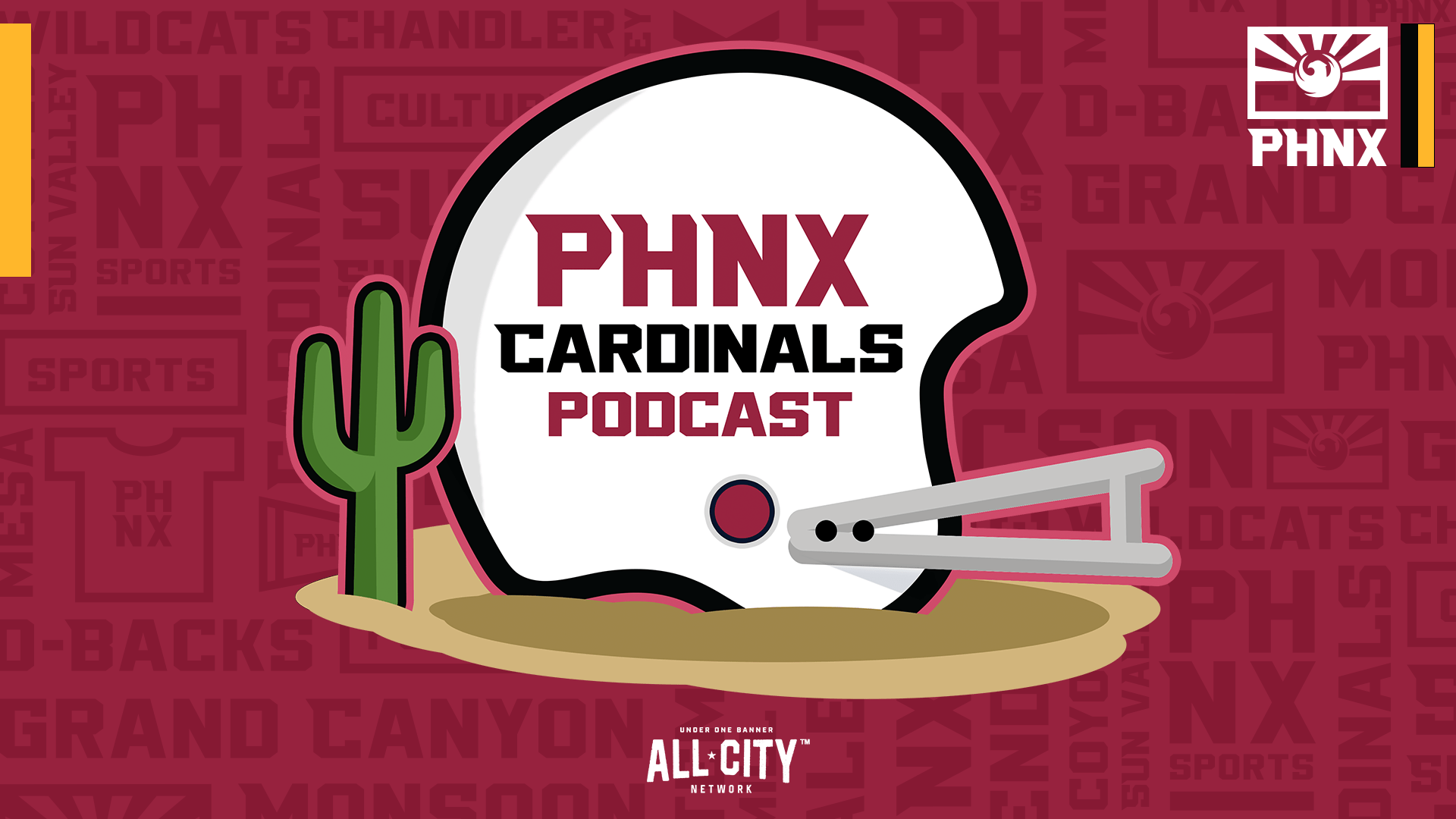 Are the Arizona Cardinals zeroing in on Lions’ DC Aaron Glenn as their next head coach?

Can the Arizona Cardinals rebound after losing out on Sean Payton? | PHNX Cardinals Podcast