“Both their goalies were late to the morning skate so the coach asks me, ‘You want to play in Nipawin tonight?'” Ingram said. “I said, ‘Of course I do!'”

There are only three outposts in all of Canadian junior hockey at the A level or higher that are farther north than Flin Flon, a city located on the Manitoba-Saskatchewan border that produced Hall of Famer Bobby Clark and was expecting a high of 7 degrees on Thursday.

“The only other game I played up there was as a backup,” Ingram said of the Saskatchewan Junior Hockey League team. “It got a little out of hand and I think I only played like the last five minutes. It was just a ‘Thanks for coming,’ but it was fun. It’s a cool spot.”

In the ensuing decade, he has pinned multiple spots on the global map. He played in the Western Hockey League (for Kamloops, the team of which Shane Doan is part owner). He played in the AHL with Syracuse, Milwaukee and Chicago. He played in the ECHL with Adirondack and Orlando. He played in Allsvenskan (Sweden) with Björklöven. And he played in the NHL for three games with Nashville before the Coyotes claimed him off waivers on Oct. 10; three days before the regular season began and one day after he got home from Prague, Czechia after traveling with the Predators for two NHL Global Series games against the San Jose Sharks.

All along, he kept dreaming of a day when he would secure a regular spot in the NHL, even if a friend’s dad told him that would only happen if he developed 8-pack abs.

“It’s the chase that keeps you going,” Ingram, 25, said. “It’s that want to get there — especially being where I’m from (Imperial, Saskatchewan). No one had ever played in the NHL before. A lot of people along the way said I’d never do it. When you have all those people tell you ‘No way,’ you want to show them. Yeah, it’s been a crazy ride, but it’s been fun, too.”

Of late, it has also been successful. In four of his past five games, Ingram has posted a save percentage better than .925 (all five over .900) and on Tuesday, he stopped 37 of 40 shots and both shootout attempts to complete the Coyotes’ rally for a 4-3 win against the Detroit Red Wings at Mullett Arena. That win snapped a nine-game team losing streak.

“Prior to this last little stretch, he had a couple of games that were blowouts,” Coyotes goalie coach Corey Schwab said. “As a backup, you don’t get the chance to get right back in there to feel good about your game, but if you take a couple of those games out, I think he’s consistently shown that he’s gotten better and better as we’ve gone along. He’s playing like the goalie that we envision he can be.”

Ingram isn’t huge like 6-feet-7 Ben Bishop. He isn’t super quick like Marc-André Fleury. When he’s on his game, he describes it with two words:

“Boring… vanilla,” he said. “I was always a kid who wasn’t big enough or fast enough to play the way that a lot of other guys played so I just kind of learned to be in the right spot at the right time. That’s what it takes for me to be at my best; just kind of be there waiting when something happens.”

There has still been room for refinement under Schwab, however.

“I think refine is a good word,” he said. “I’ve never spent extended time in the NHL so to get here and just to get the reps every day and get up to the speed and familiar with the process of it helps anybody.

“I’m 25, almost 26 so I don’t think you can reinvent yourself at this age. It’s just focusing on the things you’re good at and then, with the things that you struggle with a little bit, just trying to get them up to speed and where they need to be. Schwabby has been doing it for a long time and he sees things that I don’t notice or I don’t see. Those are the things we work on every day and I basically leave it up to him. Whatever he sees, whatever he thinks is gonna help is what we do. He’s good at his job. Look at the goalies that have come through here and had success here and had success afterward, too. I think he is very underrated for what he does and what he brings to this team.”

Schwab never talks about mechanics publicly. He doesn’t want to reveal anything that might give his guys an advantage, but his approach is as much mental as it is technical. Having been a backup for much of his eight-season NHL career, he has a keen understanding of the mindset required.

“I don’t know if there’s anything else that compares to it; maybe a quarterback in football,” Schwab said. “You’re usually the guy in juniors or college, playing a majority of the games. You go pro where you might have a year where you’re splitting games, but you’re still getting to play a lot of games. Then you come to the NHL and take a step back; something you haven’t done in quite a while.

“There’s a learning process of how to prepare yourself in the games to give yourself the best chance; using your practices to put you in the right frame of mind when you go into the games. The other thing is, all these guys who are backups want to become number ones. You’re in that spot and you’re pushing to do the best you can because you want to play, but some things aren’t in your control.”

One of those variables is playing time, but the Coyotes’ condensed schedule has taken care of that in the short term. In the midst of 15 games in 26 days, coach André Tourigny knew that he would have to lean on both of his goalies: Ingram and Karel Vejmelka. Ingram’s recent play has given him the confidence to do so.

“We saw that stretch coming, knowing he will have a chance to play more, he will have a chance to get going, get his legs under himself to get more confident and more experienced,” said Tourigny, who will start Ingram on Saturday in Dallas. “He knows he will be back soon in the net and not be too spread out so I think it’s good for him to have that stretch and it’s good for Veggie to have a backup who can compete like that.”

Schwab said that Ingram’s demeanor helps him in the role in which he currently finds himself.

“I think he’s been a great guy for Karel to be around because Connor has a great sense of humor,” Schwab said. “He’s laid back, easygoing and quiet, but one on one or within a small group, his personality comes out and just relaxes everybody.

“He’s had some conditioning concerns in the past in the other places he’s been, but he’s done everything we’ve asked. He’s come in, he’s put in the work with his diet and nutrition. He’s done the work in the gym, put in the work on the ice, and he’s getting rewarded for it. That’s the ultimate as a professional. If you’re doing everything that whoever’s guiding you is asking and then you start having some success, then you can really feel good about yourself.”

Ingram is just as happy about being able to settle into one place with his girlfriend, Sarah Mitchell, and their dog, Loki. He got his new gear on Thursday to go along with the Coyotes’ new jerseys. And the family of three got an apartment in October — in the midst of the Coyotes’ NHL record-tying 20-game road trip.

“We spent a month in a hotel in Nashville while I was playing there and then we had a little apartment here before we finally got our own,” he said. “Once the dog settles down, everybody sleeps a little better. She still wants her breakfast early in the morning sometimes, but Sarah’s the morning person. I take her out at night so we’ve got a nice little thing going.

“We’ve got everything we need near us. The Target is close and Loki’s got a dog park nearby so we take her ball over there, she plays and she’s happy.” 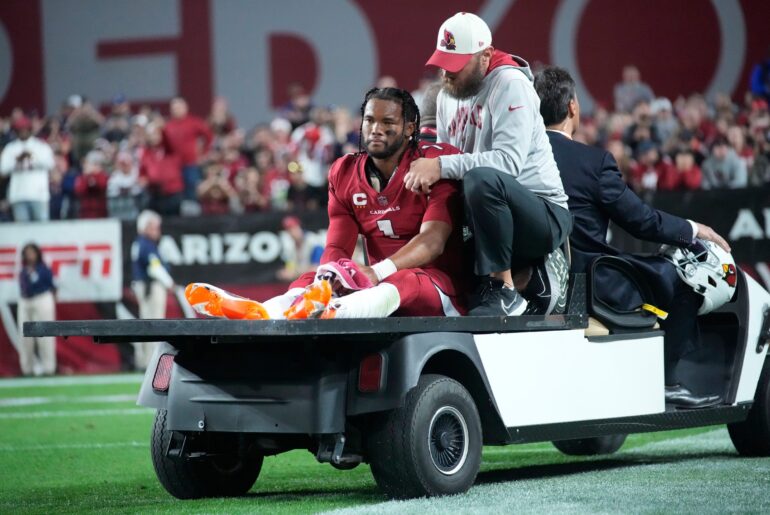 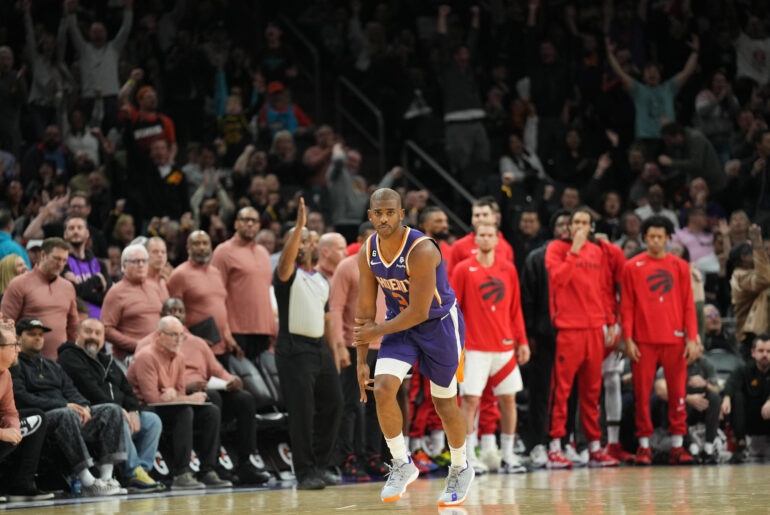