In this episode, we’ll take a look back at how Chase Budinger, a member of the University of Arizona’s Ring of Honor, has chased after some enormous dreams, accomplishing pro careers in multiple sports, the ultimate goal he’s still pursuing, and the lesson he hopes younger generations will learn from his journey. 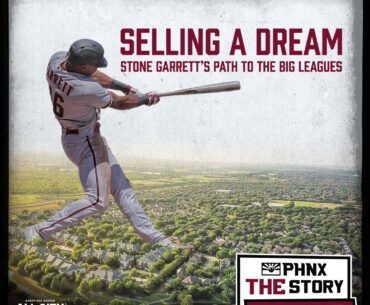 Selling a Dream: Stone Garrett’s Path to the Big Leagues

From minor league player in the Miami Marlins organization, to real estate agent to big leaguer with the Arizona Diamondbacks thanks to LinkedIn, Stone Garrett has quite the story to tell. 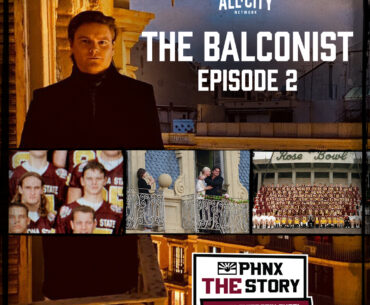 After a failed audition in 2019, Gus Farwell thought he’d never sing again, but little did he know, the world needed his voice. In this episode, we continue to dive into the life of the former Arizona State quarterback and how it was forever changed during the pandemic. 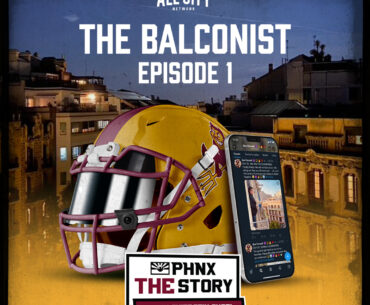 Gus Farwell has one heckuva story to tell. He was friends and teammates with a true American hero, Pat Tillman, and roommates with Sun Devil legend, Jake Plummer. He’s performed in front of celebrities like Billy Crystal and Tom Hanks. But, he’s also experienced tremendous highs and lows in life that have shaped and guided his path. In this two-part series, we’ll take a look at the life of the former Arizona State backup quarterback how it all led him to a viral moment during the pandemic, and fulfilling dreams decades in the making. 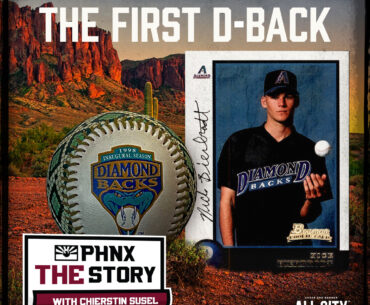 Do you know who the very first Arizona Diamondback was? His story is a bit of a forgotten one. 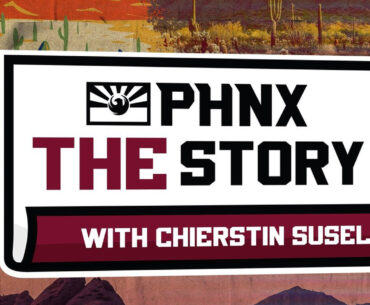 The original group that launched the AAF did everything they could to help the league survive, but it didn’t even last a full season. In this series finale, we’ll take a look into what wrong, the way it was all handled when the league shut its doors, and the lasting memories it left behind. 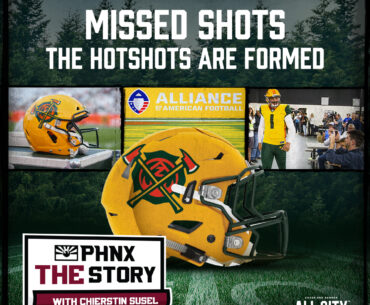 Missed Shots: The Hotshots are formed

The Alliance of American Football, or the AAF was a league that aimed at giving players a second opportunity who had seemingly missed their shot at playing professional football. The league began play in 2019 and thus the Arizona Hotshots were born. In the first episode of a 3-part series, we take a look back what went into getting it all off the ground, and the story behind the Hotshots brand.

The making of a legend: Al McCoy

To have one voice capture generations of moments within one franchise is incredibly special… the Valley has its very own broadcast legend in Al McCoy who just wrapped up his 50th season calling games for the Suns. While he’s yet to retire, it’s worth reflecting on what suns fans have here in the Valley, the ability to have witnessed the making of a legend.

Wandering the Desert, Episode 3: End of an Era

The drama heats up between the Coyotes and the city of Glendale, eventually ending in a breakup, and both parties say they’re better for it. It’s the end of an era, and opportunity for brighter futures for everyone involved.

Wandering the Desert, Episode 2: The move out West

The Coyotes played their first game in Glendale in 2003, but their issues as a franchise are just beginning. Even in the midst of bankruptcy and adversity, the team had their most successful stretch in franchise history.