Another year, another former first-round linebacker for the club that is apparently testing the waters on numerous positions to begin summer workouts. Zaven Collins, the 16th overall selection in the 2021 NFL Draft, was originally selected by general manager Steve Keim as the heir-apparent at MIKE linebacker to Jordan Hicks. Entering year two, even without the threat of Hicks on the roster, Collins still isn't cemented as the man in the middle to call the defense.

With the end of 2021 approaching, it’s time for self-reflection as we look toward implementing future best practices with the hopes of a brighter tomorrow. The Arizona Cardinals are no exception. In all seriousness, while large stretches of this past year can be looked upon fondly, that doesn’t mean this Super Bowl-less organization does not have serious room for improvement.... 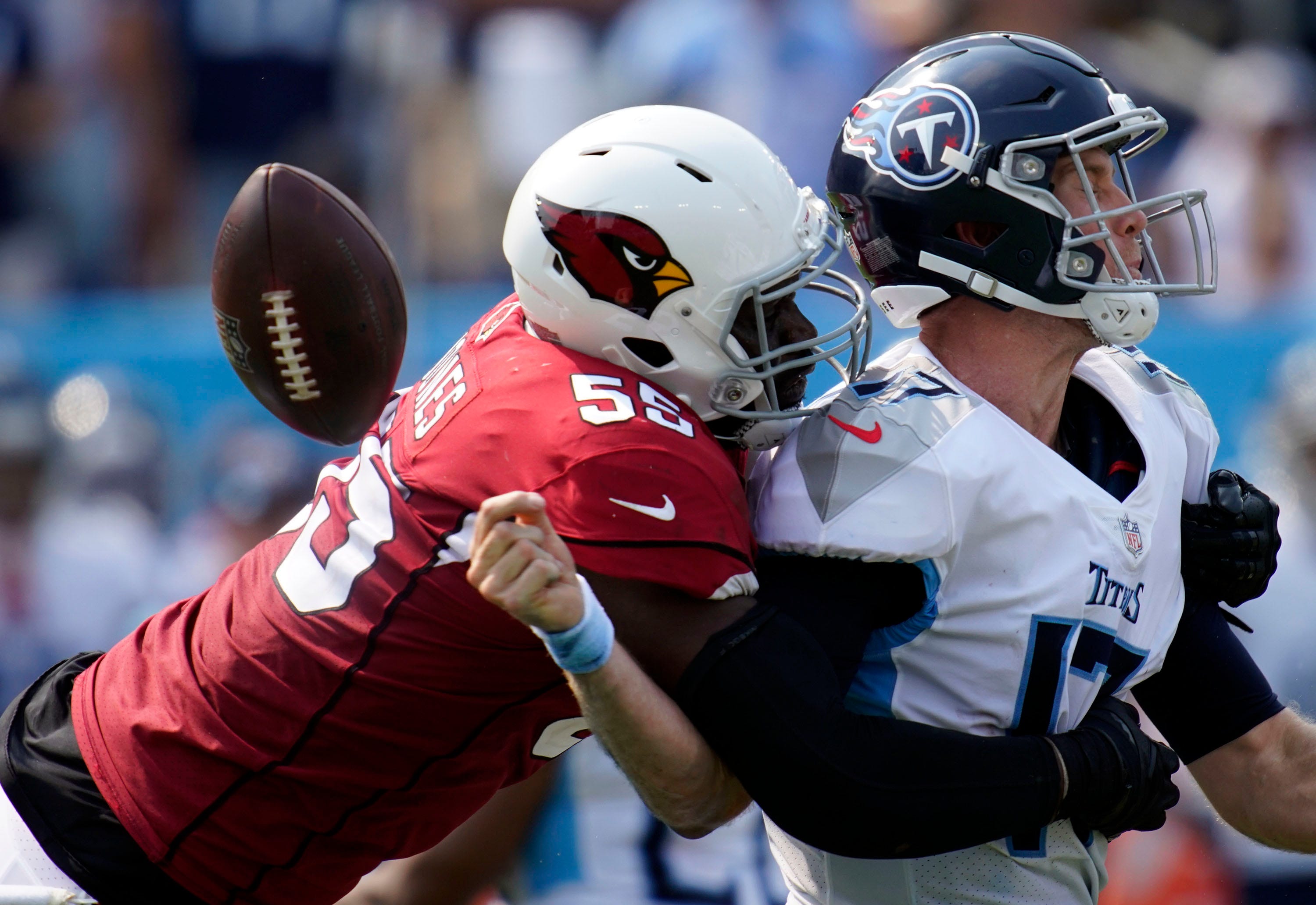 The Arizona Cardinals made a statement in their season opener, throttling the Titans in Tennessee 38-13. The tone for the game was set early by defensive staples Chandler Jones and J.J. Watt, both of whom were constants in the Titan backfield. Jones, following a 2020 year lost to injury, reaffirmed himself as the league’s most prolific pass rusher netting a... 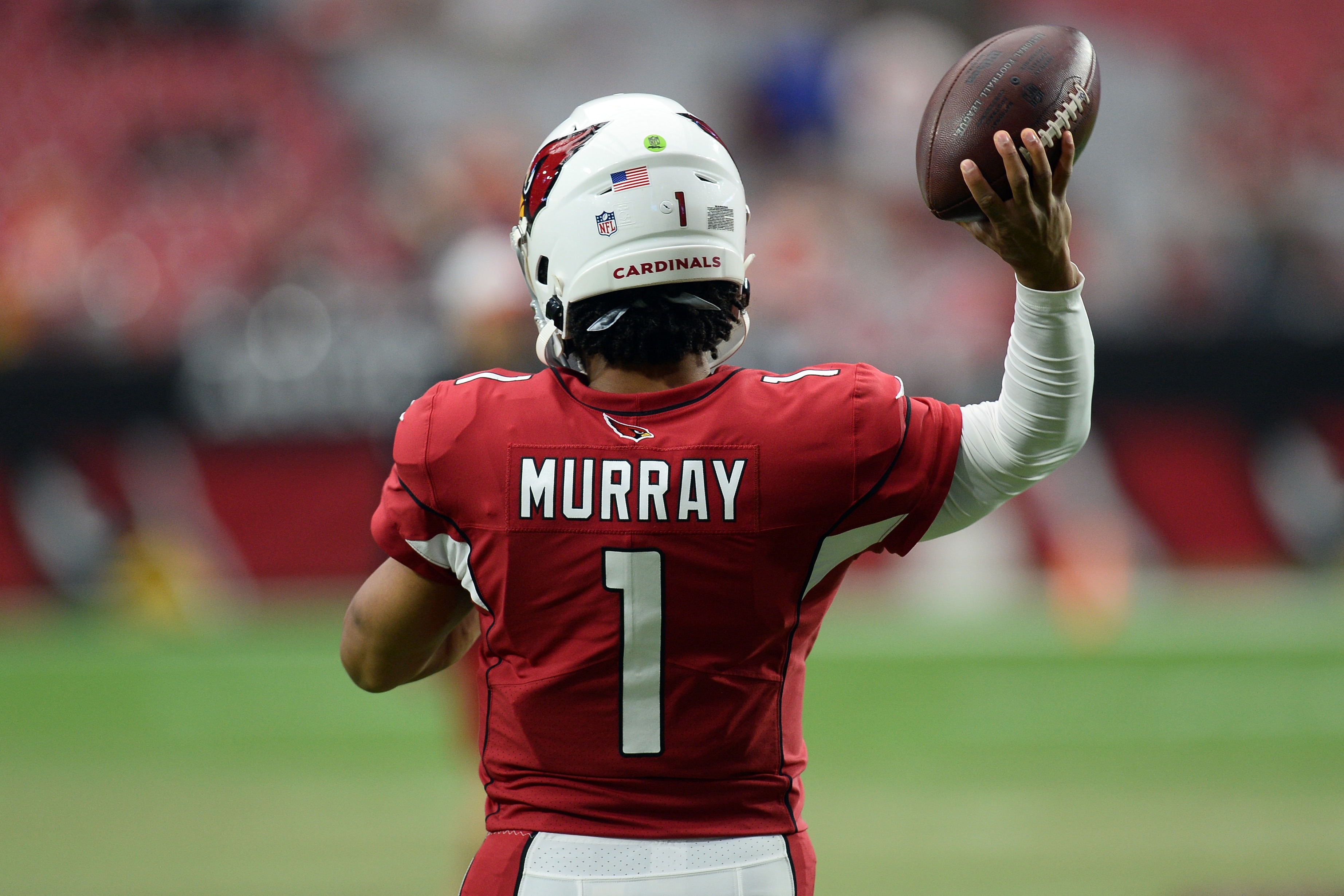 This Sunday the Arizona Cardinals travel out east to do battle with perennial playoff contender Tennessee in the NFL’s opening weekend slate of games. Arizona is currently a +2.5 underdog to a Titan’s squad that could be without star receiver A.J. Brown. The third year Pro Bowl standout is currently nursing a knee injury that limited his practice time this...