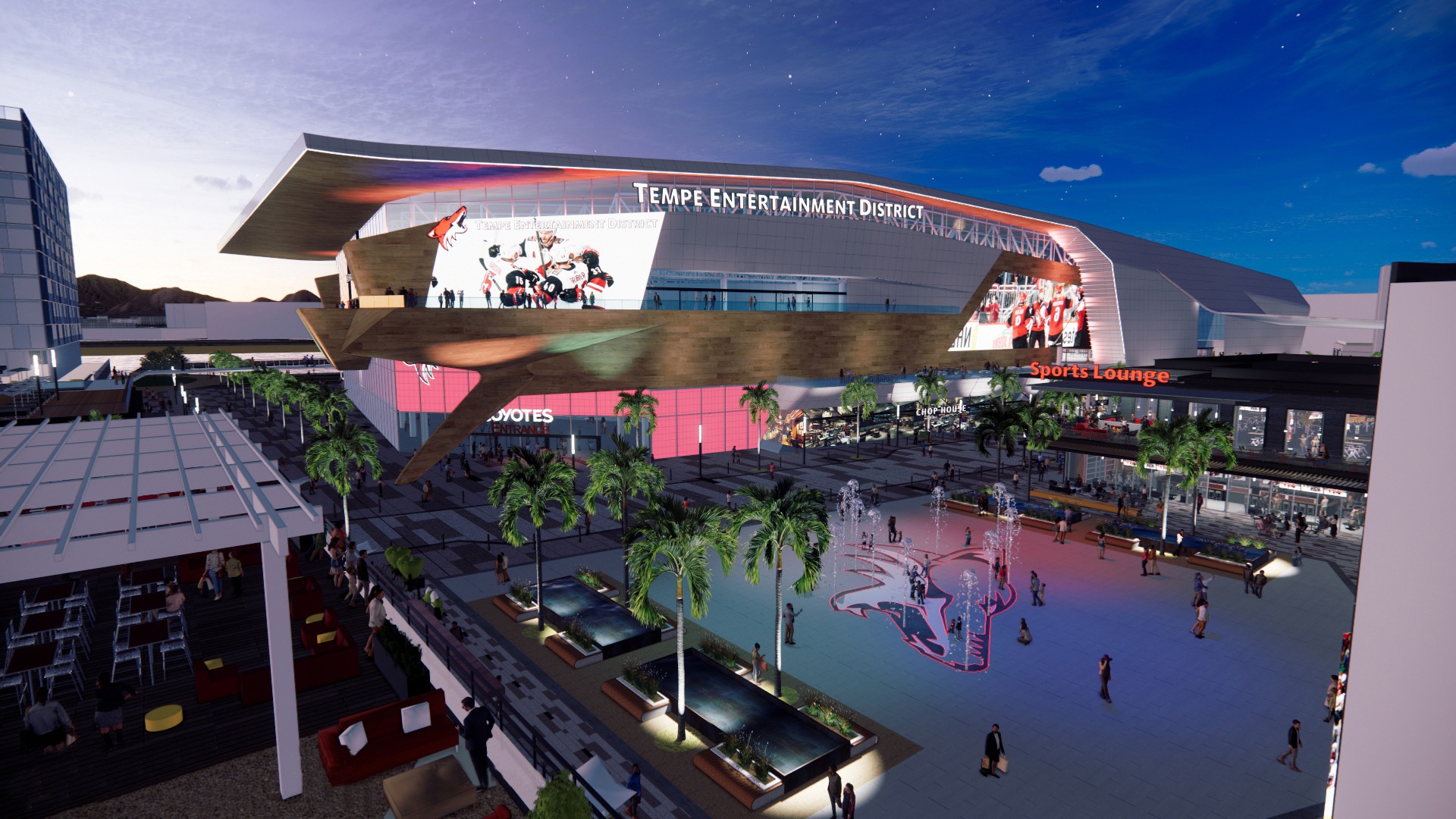 The Coyotes’ hopes for building a $1.7 billion arena and entertainment district in Tempe are teetering on a razor’s edge. Two sources with knowledge of the situation said that the Coyotes do not currently have the votes in the Tempe City Council to approve the project and move forward, although it should be noted that the proposal did not die in a recent executive session in December.

Per those sources, there are three yes votes, two no votes and two votes that are undecided, but leaning toward no after the Coyotes’ recent failure to pay taxes and bills came to light.

“The Coyotes certainly aren’t doing themselves any favors with the negative news stories,” one source said. “I would imagine if another negative story comes up on (owner Alex) Meruelo or the organization or their business practices, it probably will die. Those stories hurt tremendously.”

On Sept. 2, the City of Tempe reported that the Coyotes were the only group to submit a proposal in response to its request for proposals for a project incorporating a professional sports franchise and entertainment district for two parcels of city-owned land totaling 46 acres at the northeast corner of Priest Drive and Rio Salado Parkway.

The Tempe City Council has been mum on its opinion of the proposal and a potential date for a vote on that proposal, although sources expect that vote to occur while the current council is still seated. There are elections in March (primary) and May (general) with three seats available. Any new council members would be seated in July.

The city’s official response to all media inquiries since receiving the proposal has been a version of the same thing.

While the submittal is evaluated, and the city engages in intensive due diligence, Tempe representatives cannot discuss the matter. The City of Tempe anticipates that the next steps in this evaluation process will take many months and will include extensive examinations, as well as opportunities for community feedback.

The city hired a consultant who is expected to provide the council with more details on the project in the near future.

Proponents of the deal note that the project is essentially a free entertainment district that would generate jobs and millions of dollars for the city. While a portion of the city sales tax revenue generated by the site would be used to pay $200 million in additional costs, that revenue clearly would not exist without the development.

Proponents worry that if the deal is turned down, the Coyotes could pursue a deal with the nearby Salt River Pima–Maricopa Indian Community.

“It would be right on Tempe’s border so Tempe would get all the problems including the traffic, and get none of the revenue,” a source said.

Opponents wonder about the financing of the deal. While the Coyotes have said that the deal would be privately financed, there is no indication who their investors are, or how solid that financing is.

Recent stories have suggested that the site’s proximity to Sky Harbor International Airport, coupled with the height of some structures could pose a problem, but multiple sources believe that the airport concerns are a non-issue, with many suggesting that opponents such as the City of Phoenix are using it to kill the deal because the development would be in direct competition with downtown Phoenix and Footprint Center, home of the Suns. The Coyotes hired a Federal Aviation Administration consultant early in the process to guide them through any potential issues.

It is unclear if the Goldwater Institute will get involved as it did during the negotiations with Glendale previously. One source suggested that the conservative and libertarian watchdog group was gearing up for a fight, but another source familiar with the situation told PHNX Sports that Goldwater has been apprised of the proposal and the Coyotes are willing to work with Goldwater to address any issues.

“They have had a seat at the table from the start,” the source said.

When reached for comment previously, all that a spokesperson for Goldwater would say is: “We are still looking at it, but appreciate you checking in.”

The land site in question for the development was previously used as a sand and gravel mining operation and a dump. It would require an estimated $70 million in remediation costs. The Coyotes have proposed to pay $40 million for the eastern parcel to cover a portion of the remediation cost, but their willingness to pay their entire cost might be enough to sway the council, one source said.

While a number of Coyotes fan groups were actively involved when the City of Glendale was set to vote on an arena-lease agreement with the Coyotes in 2013, few citizen groups have come out in support of the Tempe proposal. That may be changing. A group of Coyotes fans began mobilizing last week, with plans to voice their support of the proposal.

The next Tempe City Council meeting is set for Thursday at 5 p.m. 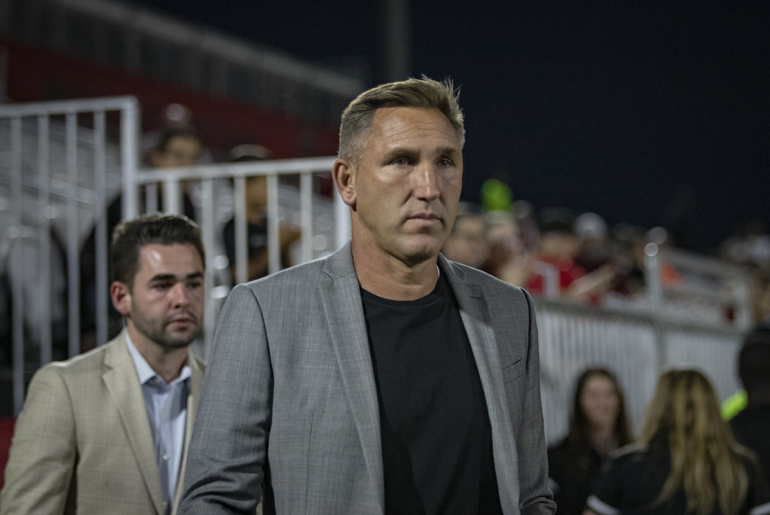 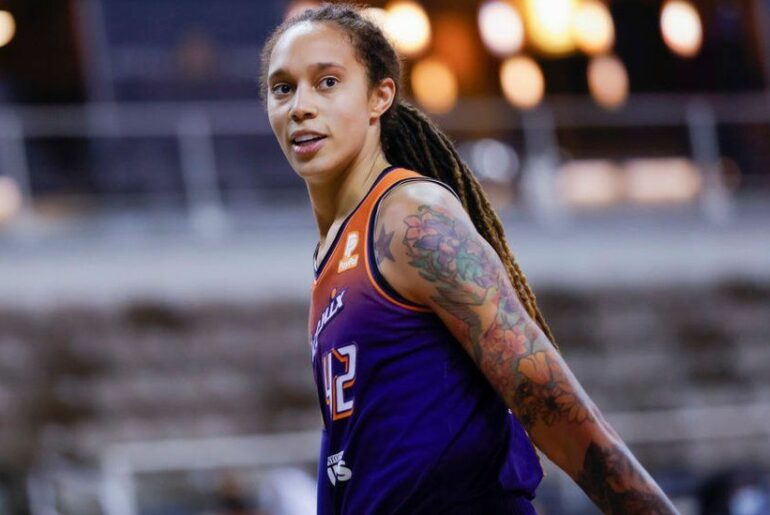 For the Phoenix Mercury, this season is bigger than basketball 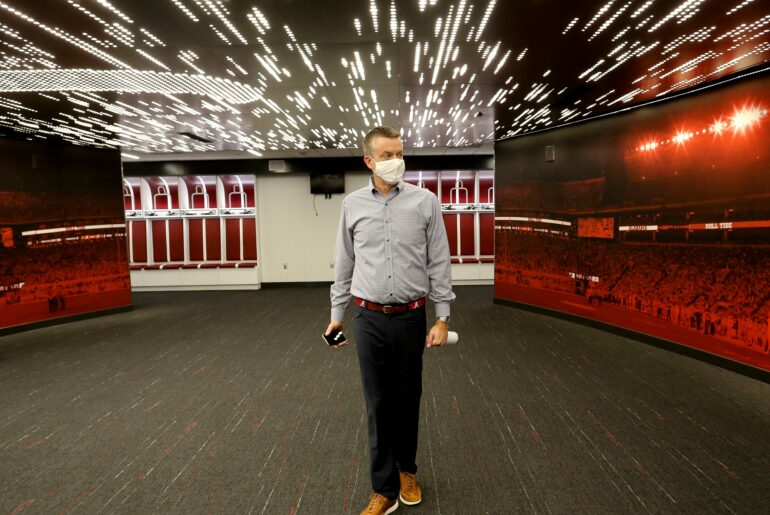